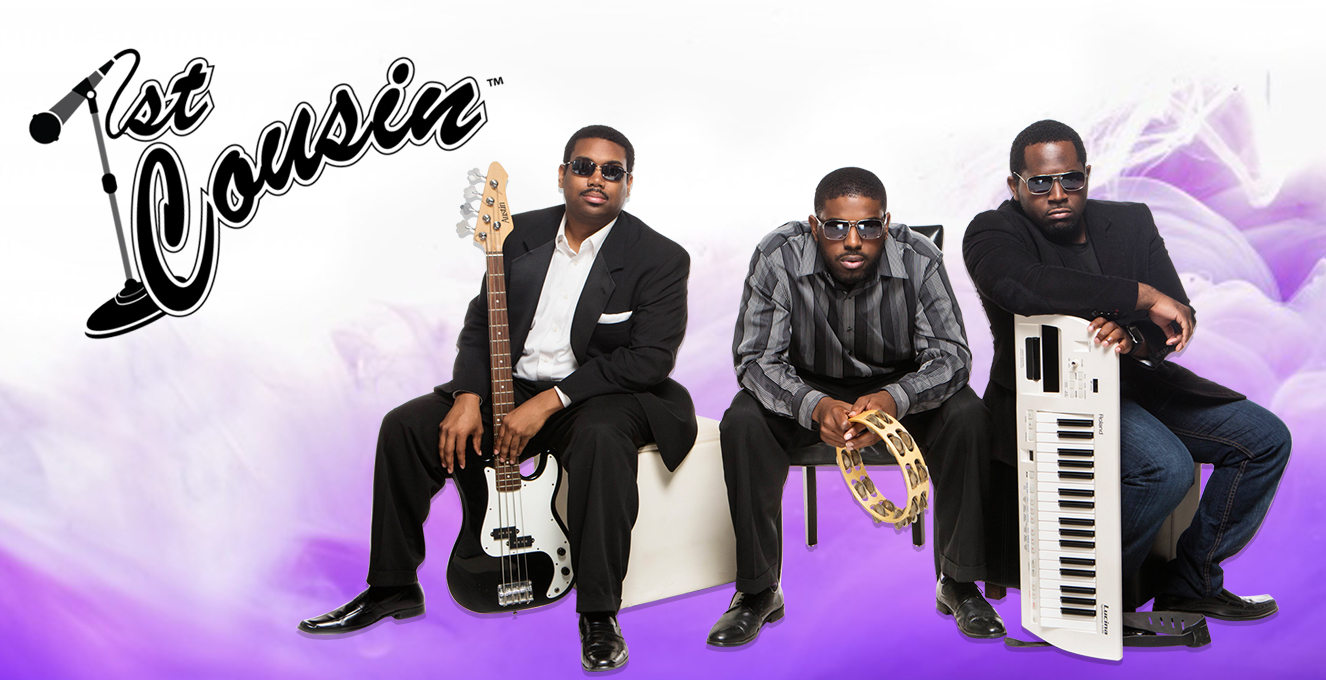 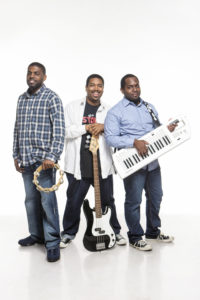 1st COUSIN – A Pop/R&B/Hip-Hop, self-contained, songwriting family group is the newest millennial talent from the Dayton, Ohio area, “The Funk Music Capital of the World” and the home of “The Funk Music Hall of Fame and Exhibition Center”.The same home to the Ohio Players, Heatwave, Slave, Faze-O, Dayton, Sun, John Legend, Lakeside, Dave Chapelle, Platypus, Roger Troutman, and Zapp. There are certain city and state areas (i.e., Detroit, Memphis, Philadelphia, Minneapolis) along with certain talented family acts (i.e., The Band Perry, Jackson 5, Alabama, the Jonas Brother, Bee Gees, The Kings of Leon) that seem to have a longstanding successful relationship with the music industry business.

1st COUSIN – Are all really first cousins! Jelani Stokes (Bass Guitar, Vocals), Nouri Stokes (Vocals) and Jamal Stokes (Keyboards, Vocals) 28-32 years old, coming from a musical family. An uncle, Otis Stokes, is an original member and still performs with The Original Lakeside. A dad/uncle, Arthur “Hakim” Stokes was an original member with Platypus and also wrote songs for the Jackson 5 and Michael Jackson. Also, there is an aunt/mom, Doris Stokes Knight, who is a Christian/Gospel vocalist.

1st COUSIN – Is a methodical Studio/Recording act (e.g., Spice Girls, The Monkees, Shalamar, One Direction, En Vogue, Steely Dan, Backstreet, N’Sync) that looks forward to touring and performing “live” their own Pop/R&B/Hip-Hop commercial and creative music. They all enjoy moonlighting with different bands to keep their “chops” on point! Currently, Jelani is a school music teacher, Nouri is a bank financial fraud specialist, and Jamal is a graduate of Georgia State University with a Master’s in music education.

1st COUSIN – Produced by Jelani for TAJE Music, is another modern-day family act looking to join the ranks of fresh millennial talent, making their imprint and giving birth to a special likable energy in the music and entertainment industry! “Different Stokes for Different Folks”, the 3 first cousins are a good choice and are looking forward to the ride and journey!

Please take the opportunity to view our latest images in our gallery!

OUR CD IS NOW AVAILIABLE FOR PURCHASE, GET YOURS TODAY! 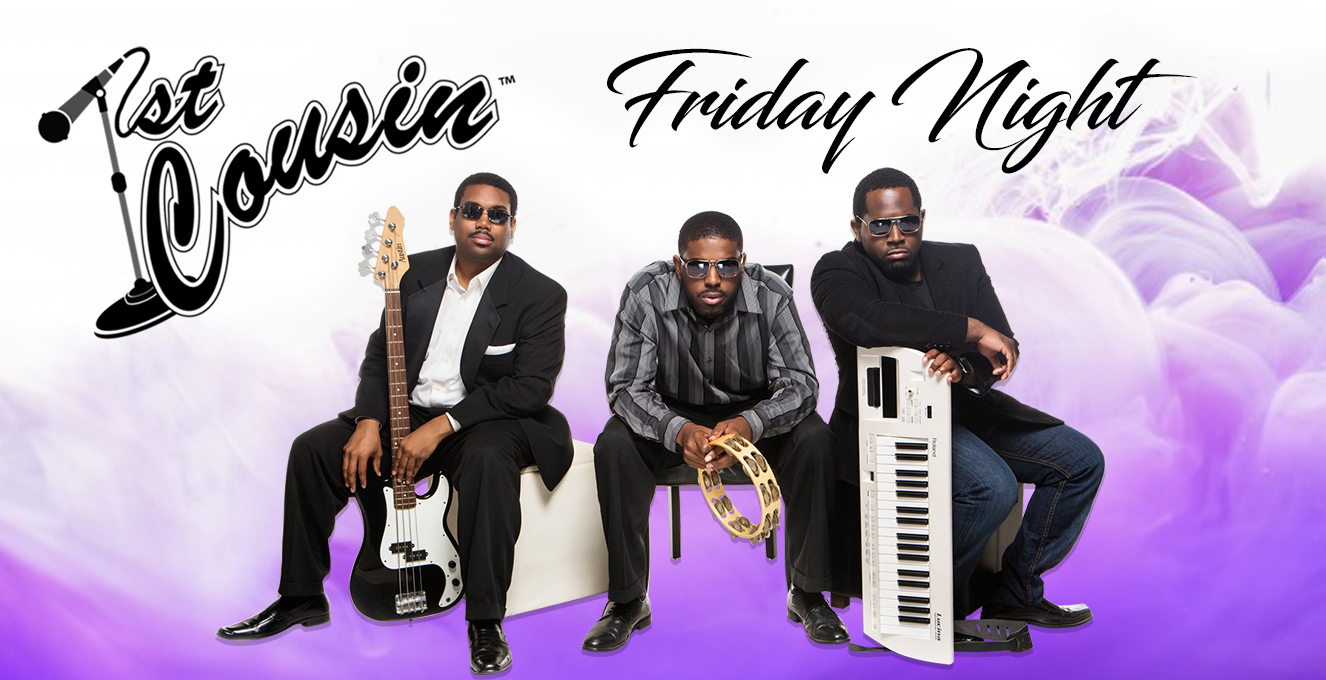 Drop Us a Line!

If you would like to learn more about First Cousin, we would love to hear from you. Fill out the form below and we will be in touch as soon as possible.

Keep in touch with us Socially